Is it time for a more holistic assessment of labour progress?

This article considers the assessment of labour progress and questions the generalised acceptance of undertaking routine vaginal examinations during the care provision of women experiencing low-risk spontaneous labour. My personal experiences within practice and discussions with midwives and students has revealed that undertaking vaginal examinations to assess labour progress is commonly viewed as the gold standard on which all subsequent decisions and care choices are based.

I reflected that far less consideration is given to the holistic external signs of progress that many women exhibit during spontaneous labour and reviewed the evidence on which this standardised care practice is based. This article challenges the practice of routine vaginal examinations in labour and champions the need for a paradigm shift within practice where a more holistic assessment of labour progress is valued.

The onset and progress of labour is a complex biological process that is widely described as having three stages and several phases (National Institute for Health and Care Excellence [NICE], 2017; World Health Organization, 2018). An overview of the stages and phases of labour is shown in Figure 1. These stages and phases are used within contemporary clinical practice as a means of defining intrapartum care and measuring the parameters of normal progress within labour through the undertaking of routine vaginal examinations. The delineation of labour and birth as three stages developed during the 1800s as knowledge of anatomy increased with the inclusion of latent, passive and active phases from the 1960s (Dixon et al, 2013). 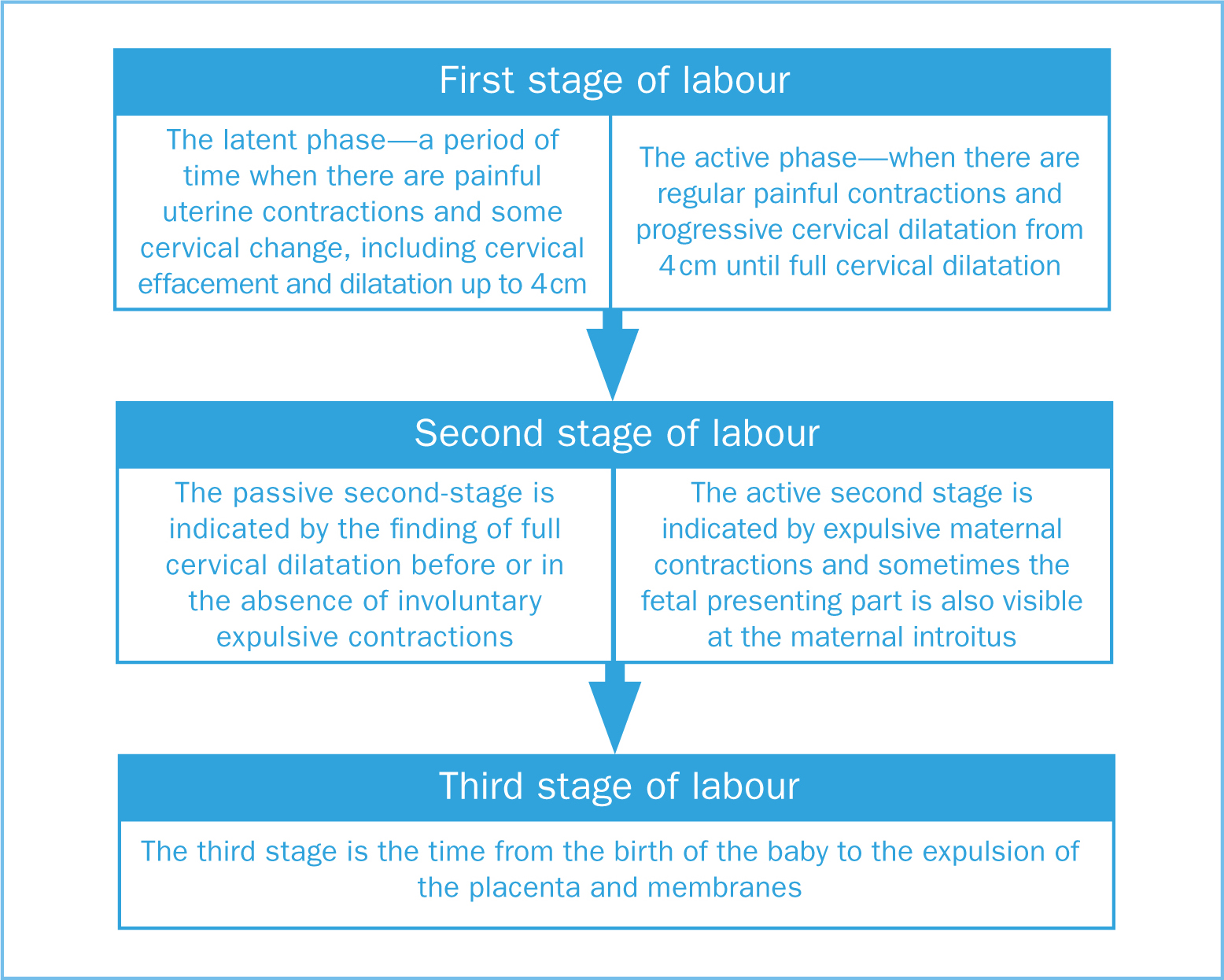 Figure 1. Overview of the stages and phases of labour

Physiologically, there is no abrupt transition within the stages of labour (Gross et al, 2006; Coad and Dunstall, 2011) and the measurement of labour progress by vaginal assessment may be undertaken to meet organisational needs rather than those of the individual woman (Cheyne et al, 2006; Winter and Cameron, 2006; Dixon et al, 2013; Reed et al, 2016; Olza et al, 2018).

Labour progress measured by cervical dilatation is founded on the work of Friedman (1954) and has been developed in the ensuing decades (Hendricks et al, 1970; Philpott and Castle, 1972; Albers, 1999; Zhang, 2002). Various partograms have been developed for use within practice, some of which contain action and alert lines. Action lines are drawn to the right of the alert line which indicates progress by cervical dilatation at a rate of 1 cm/hour. National guidance recommends that vaginal examinations are undertaken four hourly during established labour and a four-hour action line used to monitor progress in labour, meaning that an accepted dilatation rate of 2 cm in four hours is set NICE, 2017).

Assessing labour through routine vaginal examination is based on the assumption that labour progress is a standardised process that can be conceptualised linearly. Although, more recently, studies have suggested that there is considerable variance in labour progress amongst women (Zhang et al, 2010). A large systematic review (n= 99 971) found considerable variation in the distribution of cervical dilatation profiles of ‘low-risk’ women during spontaneous labour with normal perinatal outcomes (Oladapo et al, 2017).

Updated national guidance reflects the need for practitioners to move to a more holistic assessment of labour progress that takes into account such individual variation among women (NICE, 2017). Such holistic assessment should take into account the physiological and behavioural cues exhibited by women during labour and be facilitated by midwives' unique knowledge of each woman, labour physiology and finely tuned observational and interpretational skills.

As midwives, we have an ethical duty to adhere to the principles of beneficence and non-maleficence. Such principles are embedded within the Nursing and Midwifery Council [NMC, 2018] code and NHS constitution (Department of Health and Social Care, 2015). It is important that we are mindful of the potential risks associated with vaginal examinations and use them only where there is a clear indication, rather than adopting a one-size-fits-all approach. For example, concerns about maternal or fetal health and evidence of a lack of progress in labour through monitoring external physiological and behavioural cues. There exists a lack of evidence to support the routine use of vaginal examinations to assess labour progress (Downe et al, 2013) and vaginal examinations are associated with poor inter-rater reliability and accuracy (Huhn and Brost, 2004). 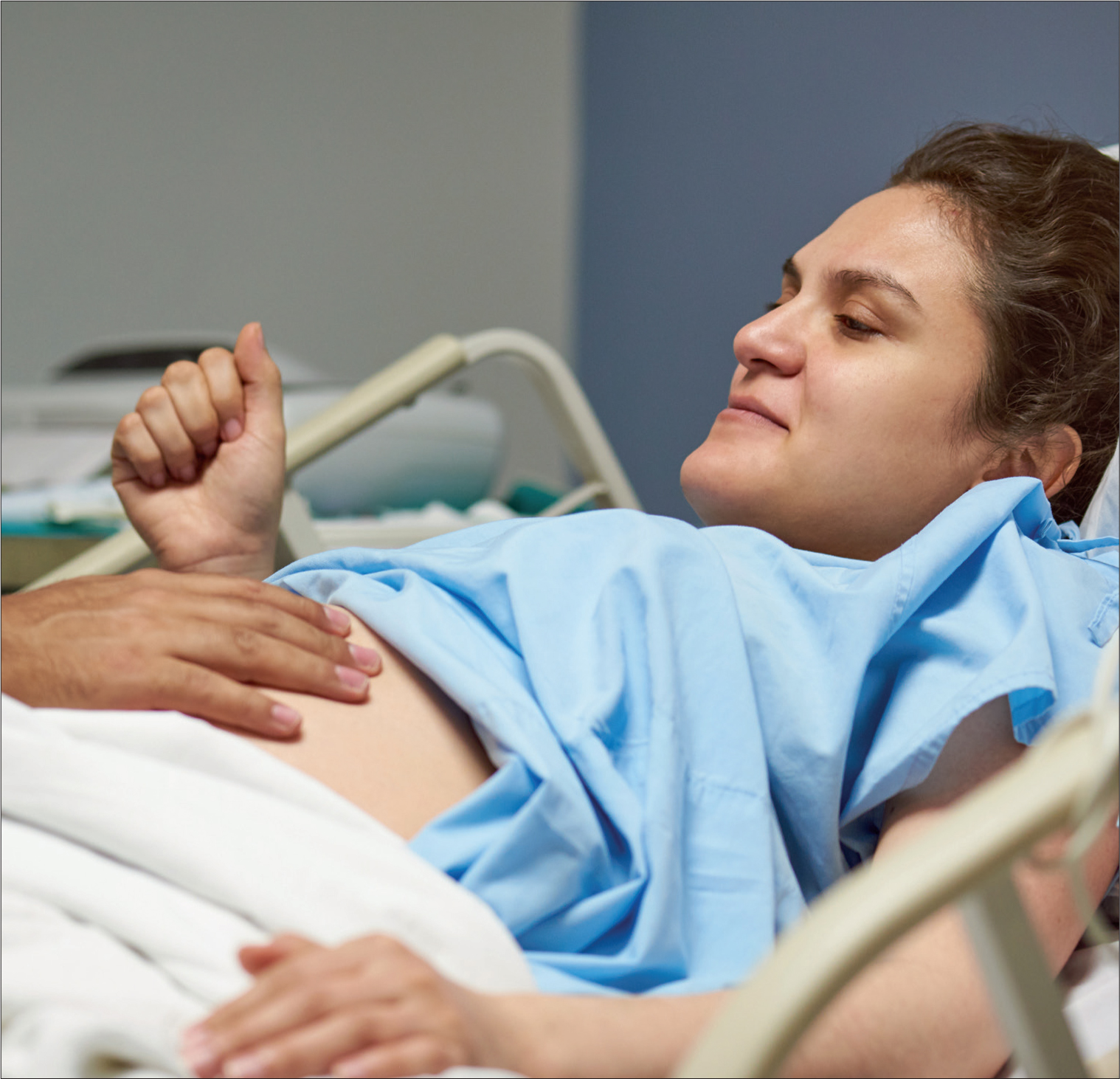 Women value the provision of personalised, compassionate supportive care during labour which facilitates their ability to remain in control and is adjusted to meet their needs and wishes (Anderson, 2010; Olza et al, 2018). Vaginal examinations are often experienced as intrusive and traumatic by women (Ying Lai and Levy, 2002; Teskereci et al, 2019). The undertaking of routine vaginal examinations to clarify progress in normal labour when there are clear external signs of progress may impede the physiological processes of labour while serving to disempower women at a time where their sense of personal empowerment is paramount. The release of catecholamines as a result of fear or distress may inhibit oxytocin required for contractions.

It is important to remember that vaginal assessments form a small part of what should be a broader assessment of labour progress that takes into account individual variation, clinical observations and interpretation of the physiological and behavioural signs associated with labour.

Midwives and student midwives working in clinical environments where there is a lack of opportunity to observe physiological labour and provide continuity of care require opportunities to develop these crucial observational and interpretational skills. The introduction of continuity of care models and an emphasis on personalised care may help shape a clinical environment where this midwifery skillset is valued and vaginal examinations are performed only when there is a clear clinical indication rather than as part of a standardised portfolio of routine assessment.