Neonatal transitional care: what it is and isn't

Lecturer in Midwifery (Maternal, Child and Family Health), University of the West of Scotland 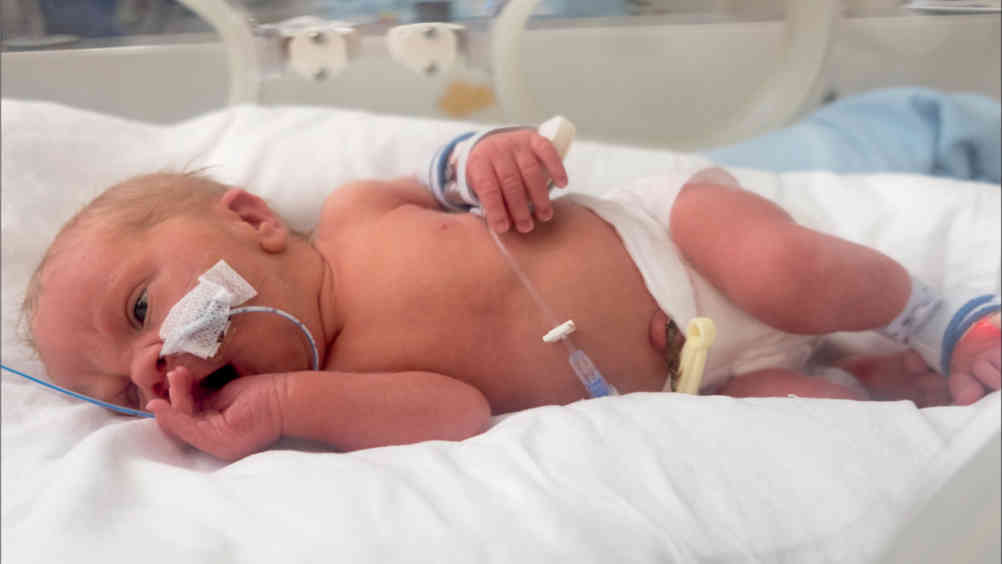 Tom McEwan, midwifery lecturer and honorary advanced neonatal nurse practitioner, considers the benefits that transitional care can provide to the neonate, their family and healthcare professionals

In the second article of my series exploring neonatal topics relevant to the midwife, I'd like to discuss the contemporary topic of neonatal transitional care (NTC). This is an area of particular interest for me after working with midwifery and medical colleagues in NHS Greater Glasgow and Clyde to develop an educational resource for staff preparing to work within their newly established NTC environments. However, I use the term ‘contemporary’ loosely as it is not a new concept, having been discussed within a Midwives Chronicle article entitled ‘Moving forward in neonatal care’ over three decades ago (Whitby, 1983).

Fast forward to 2017 and the British Association of Perinatal Medicine ([BAPM], 2017) reaffirmed the importance of NTC within their framework for practice, outlining an approach to supporting babies with care needs beyond that of normal newborn care, with the aim of both preventing unnecessary admissions to the neonatal unit and, more importantly, avoiding separation of mother and baby. In addition, it is also suggested that NTC should be considered ‘a concept, not a place’ (McKeon-Carter, 2018), shifting the position that a distinct clinical environment is always required to deliver this level of care. From a policy perspective the ‘Better births: improving outcomes of maternity services in England. A five-year forward view for maternity care’ (NHS England, 2016) doesn't explicitly discuss NTC but commits to a dedicated review of neonatal services, while the ‘Best start: a five-year forward plan for maternity and Neonatal Care in Scotland’ (Scottish Government, 2017) goes some way further, explicitly recommending the development of postnatal neonatal care while recognising the BAPM guidance that was due to be released at the time of its publication.