Having recently taught at a tertiary college, my own observation does not support a lack of interest. Talking to students, they are not short of passion or excitement for a career in midwifery. They are driven by shows such as Call the Midwife and One Born Every Minute. University open days and college visits are key, often swaying the ‘wannabe’ nurses into midwifery after using simulation equipment, delivering the baby or palpating the abdomen. With a midwifery background or guest speaker, it is easy to incorporate case studies or roleplay into teaching, including birth, skin-to-skin and breastfeeding. Public health and health promotion can encompass deprivation, alcohol use, smoking, and give countless occasions to debate the role of the midwife, providing inspiration, fuelling interest and increasing future training and employment opportunities in line with current Ofsted requirements (Ofsted, 2020).

Those that choose not to go ahead cite competition as a reason for not applying. A statement commonly heard in further education is that ‘midwifery is so competitive.’ There has been much debate about the potential fall in applications because of the removal of the bursary, now re-instated (Royal College of Midwives, 2019); however, within my own area of further education, this has not been evident. Competition has been the main worry, with some opting for other routes and choices from the outset. From what I gathered at numerous parent′s and open evenings, many prospective 18-year-old students are advised by parents to apply for nursing, as it is perceived to offer more opportunities, and to take up midwifery later. Increasing numbers of students are attending shortened midwifery courses for registered nurses at universities, challenging the concept of direct entry midwifery and defying the original move from dual qualification to meet the changing demand.

With the recurrent conversation around fees and bursaries, many students want to stay at home and travel in. For some, their decision is based purely on this. One student told me that despite being offered a midwifery place elsewhere in the country, she had been declined her first choice, which was local to her home. Encouraged to apply for nursing by the university itself, she said, ‘I then spoke to a nurse who told me it opened up more opportunities, so I completed a new personal statement, re-applied and was given an unconditional offer’.

Other students do not want to go to university, opting for the new apprenticeship route, which they see as more hands on, paid and which allows them to live at home, but these apprenticeships are not widespread and remain competitive. Some do not get to the interview stage or struggle to secure a place following interview, whilst others have offers from all choices. The unsuccessful are left wondering how they will get the required experience, and in the current climate of university fees, raising anxiety levels and worries about the future, for some, it is enough to change their mind.

There is a major difference between the earlier decades, 1960s, 1970s and 1980s, and the most recent cohort. Most student midwives in earlier decades were 21 years old at the youngest point of entry, having completed nurse training, and had already matured, whereas our youngest midwives are 18 years old and often considered to be lacking in personal growth. This puts pressure on young people who already feel disadvantaged against Access students and older applicants, contributing to the lack of self confidence and self belief that they can succeed as a midwife. 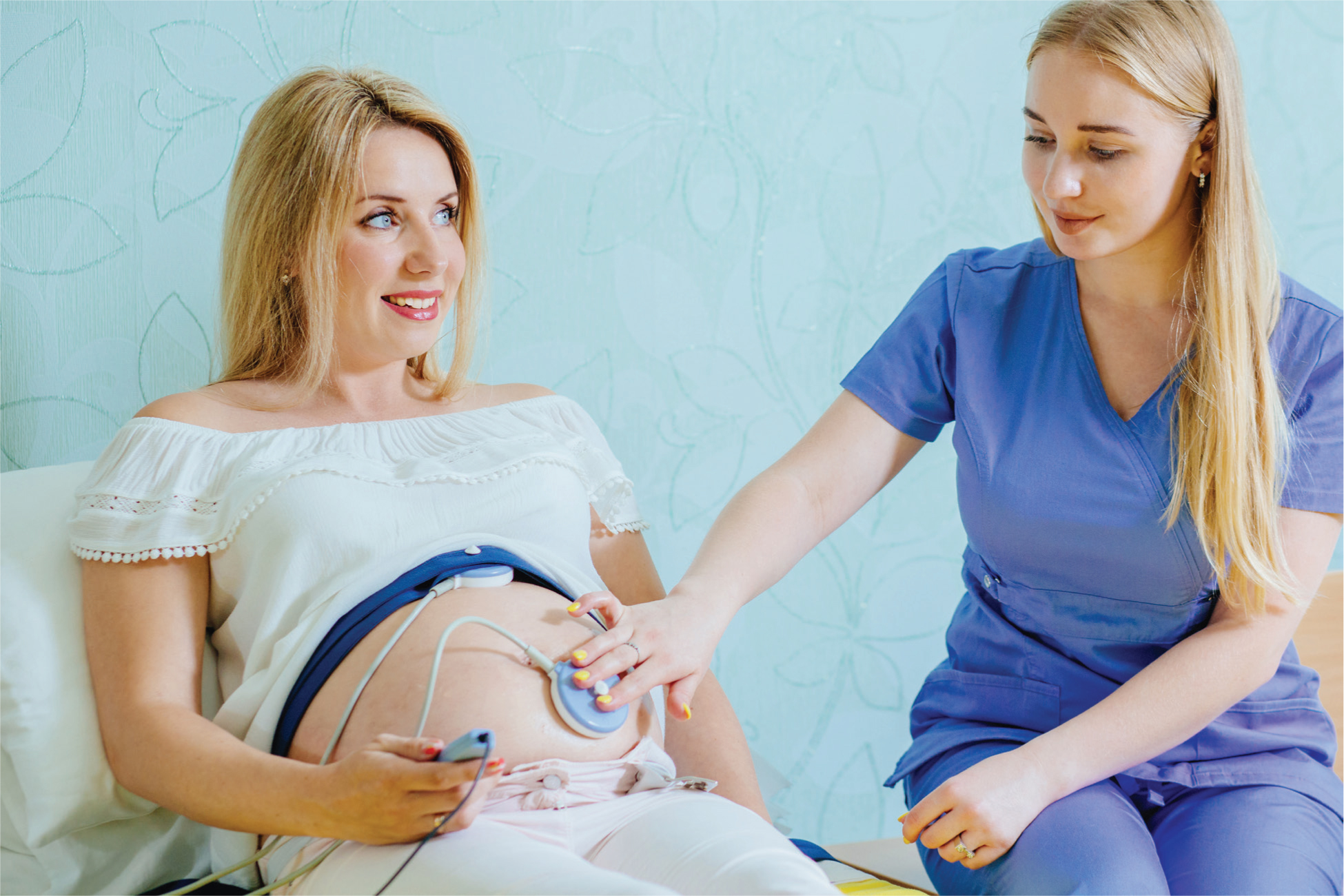 In the 1960s, 1970s and 1980s, most student midwives were 21 years old and had already matured. Today, the youngest midwives are 18 years old and often considered lacking in personal growth

On the other hand, we have younger students who have applied not once, but two or three times before being accepted. As Lucy, a second year midwifery student told me of her mixed age cohort, ‘I feel that there are more than enough willing and eager young people wanting to come into midwifery, but they are not being accepted due to lack of experience, which means that after gaining experience they are no longer young people.’

Carla, also a second year student midwife said, ‘I think young midwives are, if not, the most employable age-group. Personally, I know that my aim when I qualify is to work full time and happily do the unfavourable shifts (to earn extra money) and I believe a lot of my friends are the same, we will all be in the position to get straight into work and work hard. I also think that we don′t do all of this hard work (training) to be a midwife to not want to go into work, we know what we′re aiming for and what is expected of us’.

Maybe we are still not asking the right questions. To attract the younger workforce, we need to engage the next generation of midwives in the conversation. It seems they are telling us that they want to be midwives and they want to work hard. They do not all want to go to university and would prefer to learn on the job, but apprenticeships are hard to find. University students want to be able to travel from home to decrease debt and support themselves, and they are worried about being accepted and the long-term opportunities.

Perhaps 19-year-old Lucy was selected for midwifery training at the optimal time? ‘I never really knew whether I would find exactly what I believe is perfect for me career wise, but I think I have been lucky enough to have already found it’.