If it wasn't for my midwife… 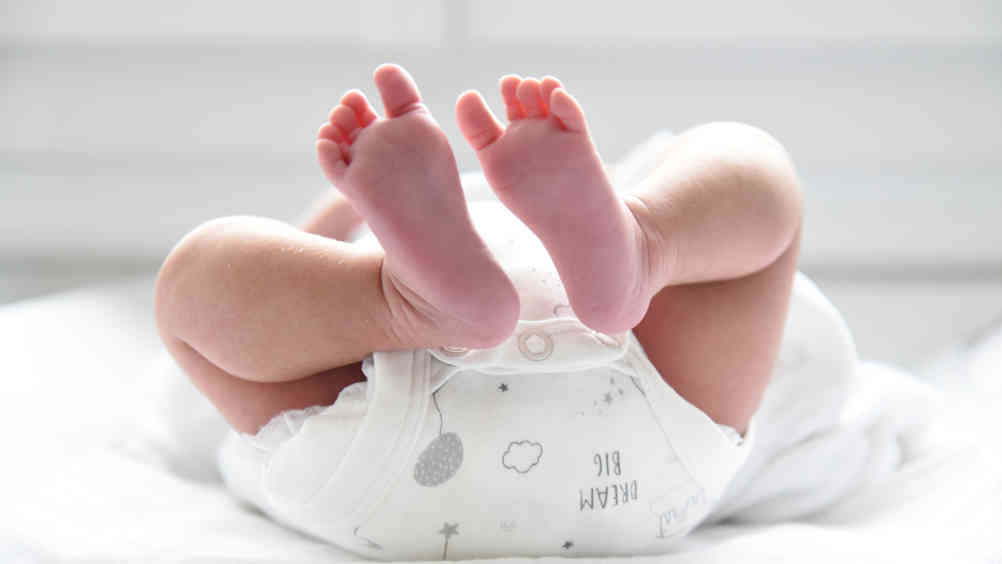 Editor of BJM, Alexandra Uytenbogaardt, shares her personal experience with labour and the midwifery team.

Going into labour is an experience that no amount of books or Googling could have prepared me for. At almost all of my antenatal appointments, I would ask the midwife what I could expect, what do contractions feel like and how long will I be in labour for. Given that this was my first child, I had no idea what to expect. Besides, my mother was all the way in South Africa and my father in Vietnam, both unable to offer physical support because of COVID-19 travel restrictions.

My midwife explained how every pregnancy is different and handed over a list of NHS resources about labour, which I found to be helpful given all the unreliable sources on the web mixed in with horror stories of women going into labour for up to 72 hours.

On 5 September 2020, I was about to experience going into labour for the first time. I felt a strange tightening and release sensation by my uterine muscles. The pain was so minor that I thought it couldn't possibly be contractions. I've watched the movie – and read the book – ‘What to expect when you are expecting’, and Cameron Diaz looked like she was going to pass out from the pain her contractions caused. Mine were quite the contrary.

I called triage just in case and they rightly advised me to take it easy, have a bath and relax. And I did just that. But it seemed the pain was just getting worse and rather quickly. I waited for half an hour and called triage again. I explained what was happening and they said I should give it a bit more time. The last thing they wanted to do was send me home if I was in early labour. I decided to lie down, since the pain was persisting every 10 minutes. I got to the stage where I was in so much pain and the contractions were so close together that I called triage one last time and told them I was coming in, even if they had to send me home.

I woke my husband up and we called an Uber. I could hardly breathe in the cab, it felt like the baby was about to come out already. We finally got to the hospital and made our way to triage. I was welcomed by a young nurse who could see how much pain I was in. I told her I need an epidural, as a natural birth was off the cards for me. She said I was lucky that I came in the time I did because I was already at the pushing stage. I didn't know what this meant at the time since I was in absolute agony.

A midwife came in and helped me into a wheelchair. She wheeled me into a room with forest wallpaper and an empty hospital bed with stirrups. I got onto the bed and I was petrified. I had no idea what to expect. My husband was trying to calm me down, but panic was all over my face.

Next, another midwife came into the room and she was strangely upbeat, I thought. She told me I was too late for the epidural and that I had to give birth naturally. My heart immediately sank and she could see it. She comforted me through and explained I had already endured the worst of it at home. She told me about her four children and how she had given birth to all of them naturally. She said if she could do it, then I definitely could. About 2 hours later, baby Aurora was born and I was relieved. Without the midwife's positivity and encouragement, I doubt I would have had the courage to pull through like I had.

Labour was an experience I will never forget, not because of the anxiety and fear leading up to it but because I was lucky enough to have the midwife's comforting voice of reason guiding me through.