Partnerships and Campaigns Officer at Group B Strep Support 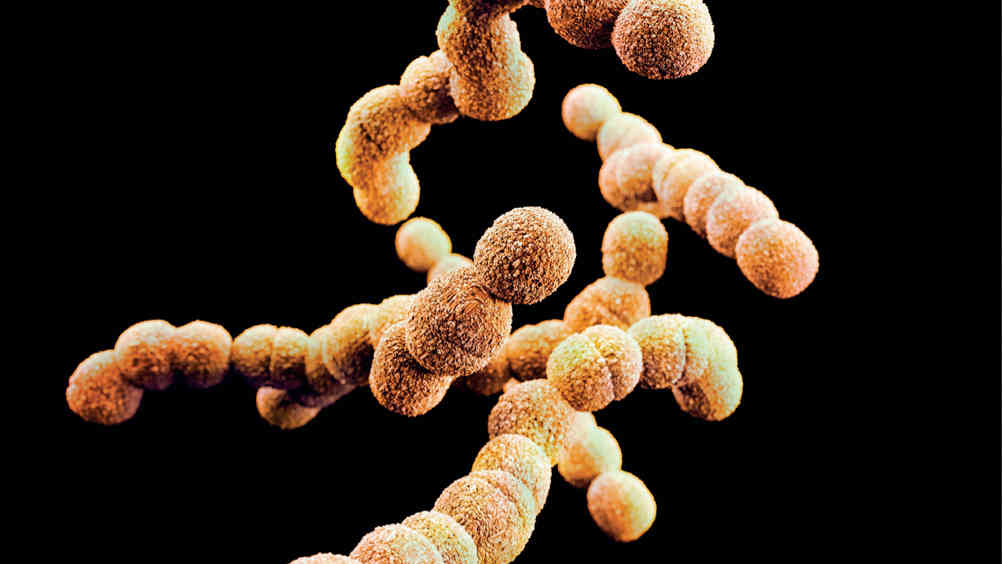 Every year, thousands of people experience the loss of a baby in pregnancy, at or soon after birth, and in infancy. Here, Oliver Plumb from Group B Strep Support demonstrates the difference psychological therapy can have on those people

In the minutes, hours, days and weeks after a family has learned that their baby has died, the care they receive from health professionals can have long-lasting effects. Excellent care cannot remove parents' pain and grief, but it can help them during this devastating time. In contrast, poor care can significantly add to their distress.

In the UK, approximately 50 babies die every year around or shortly after birth from Group B Strep infection, so care of bereaved families is an important area to the charity Group B Strep Support (O'Sullivan et al, 2019). Like other charities working with bereaved parents, Group B Strep Support are strong supporters of Baby Loss Awareness Week, which takes place every year from 9-15 October to raise awareness of pregnancy and baby loss, commemorate babies' lives, and drive improvements in the care and support for those affected.

The National Bereavement Care Pathway for Pregnancy and Baby Loss (NBCP) seeks to improve the quality and consistency of bereavement care provided by healthcare professionals to parents after the loss of a baby during or after pregnancy. Initially funded by the Department of Health and Social Care, and with the backing of the All Party Parliamentary Group on Baby Loss, the NBCP has been led by Sands (the stillbirth and neonatal death charity), working closely with partners consisting of baby loss charities and professional organisations. Despite being recognised as best practice, sadly the NBCP has not been universally implemented across the NHS.