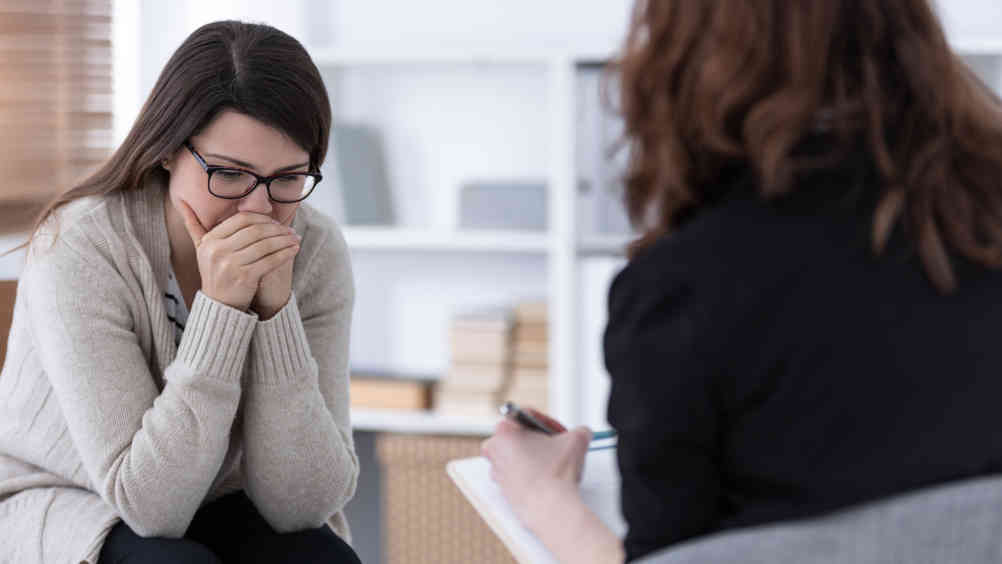 The Birth Trauma Association discusses its work to support families and inform policy.

It is 40 years since post-traumatic stress disorder (PTSD) received official recognition as a mental health condition in the third edition of the Diagnostic and Statistical Manual of Mental Disorders (American Psychiatric Association, 1980). That recognition came about only through the efforts of a group of Vietnam veterans, who had fought to have the symptoms they were experiencing – flashbacks, anxiety, a sense of constantly being on alert – recognised as a medical condition.

By the time the manual was published, psychologists had begun to realise that PTSD could be triggered by other kinds of trauma, such as rape or violent assault. Even so, it was well into the 1990s before the possibility was raised that birth, too, could lead to PTSD (Reynolds, 1997). There is now widespread recognition that postnatal PTSD is relatively common: a recent review of research suggests that approximately 1 in 25 women experience the condition after giving birth, roughly 29 000 women every year in the UK (Yildiz et al, 2017).