A service evaluation of a hospital-based specialist postnatal breastfeeding clinic 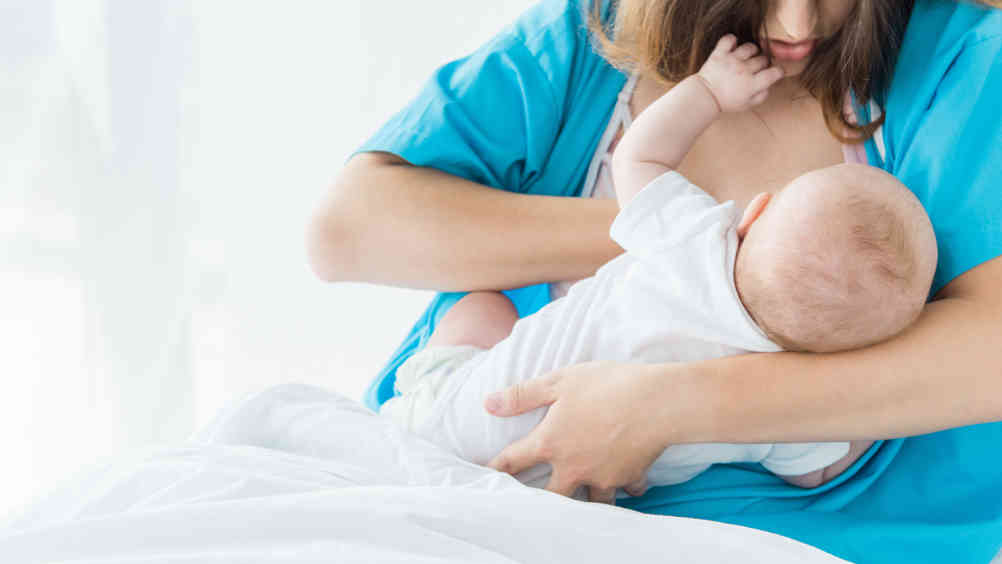 Breastfeeding is described as the gold standard of infant feeding and is beneficial to both infant and maternal health, reducing healthcare costs. Breastfeeding rates are low in Ireland. Interventions that support and protect breastfeeding are required.

To conduct a service evaluation of a hospital-based specialist postnatal breastfeeding clinic.

A telephone questionnaire was administered to 99 participants who attended a breastfeeding specialist clinic. Descriptive analysis was conducted on the quantitative data. The qualitative data was anonymised and subjected to thematic analysis.

Breastfeeding is described as the gold standard of infant feeding and is beneficial to both infant and maternal health. Breastfeeding protects infants against diarrhoea and respiratory infections, sudden infant death syndrome and necrotising enterocolitis (Ip et al, 2007; O'Connor et al, 2016; Victora et al, 2016). In women, breastfeeding is protective against breast cancer and potentially ovarian cancer; it also facilitates maternal postpartum weight normalisation, protection against type 2 diabetes, and improves birth spacing (Chowdhury et al, 2015; Riordan and Wambach, 2015; Victora et al, 2016). Breastfeeding is economically advantageous, in comparison to the cost of formula milk, and results in a substantial reduction in healthcare costs (Brown, 2017; Pollard, 2018). The World Health Organization (WHO, 2020) recommends exclusive breastfeeding until an infant reaches the age of 6 months and the continuation of breastfeeding alongside the introduction of solids up to 2 years of age and beyond. In spite of this recommendation, breastfeeding rates in Ireland are low (Health Service Executive [HSE], 2018) and, of the women who do breastfeed, many give up sooner than intended, especially in situations were combination feeding was introduced (Hemmingway et al, 2020).