The Acton Model: support for women with female genital mutilation 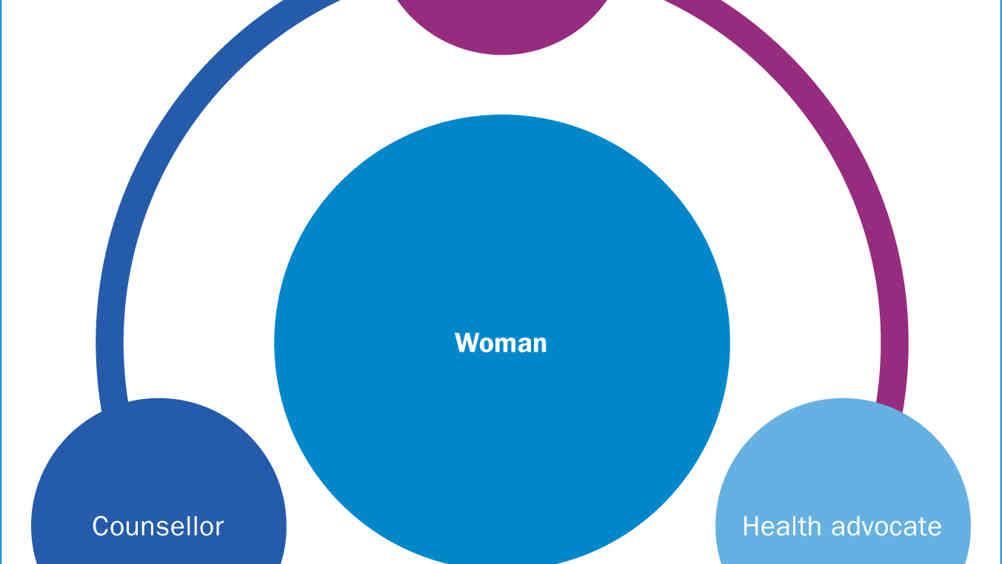 To identify the presenting characteristics, needs and clinical management of non-pregnant women with female genital mutilation who attended the Sunflower clinic, a midwife-led specialist service.

This was a retrospective case series review examining referral patterns, clinical findings and subsequent management between 1 April 2018 and 31 March 2019.The review was conducted at a multi-disciplinary female genital mutilation clinic for non-pregnant women aged 18 years and over in West London.

There were 182 attendances at the clinic (88 new patients; 94 follow-up appointments). Almost half (52%) had type 3 mutilation, 32% had type 2; 9% had a history of type 3; 5% had type 1; one had type 4 and one declined assessment. A total of 35 women (40%) disclosed at least one psychological symptom (such as depression, anxiety, flashbacks, nightmares) during initial consultation.

Non-pregnant women attending female genital mutilation services present with a wide range of psychological and physical problems. Holistic woman-centred models of care appear to facilitate access to deinfibulation and counselling, which in turn may reduce long-term costs to the NHS. Safeguarding is an intrinsic part of midwives' work and is sometimes complex. The authors recommend a revision of the World Health Organization classifications to specify partial or total removal of the clitoral glans (rather than the clitoris as a whole) as this is inaccurate and may have a negative psychological impact for women.

Female genital mutilation (FGM) is a global healthcare problem affecting an estimated 200 million women and girls, worldwide (World Health Organization [WHO], 2016). It is defined as ‘all procedures that involve partial or total removal of the external female genitalia, or other injury to the female genital organs for non-medical reasons’ (WHO, 2016). The WHO classifies FGM into four types, which cause varying levels of trauma to female genitalia. These have been further subdivided to ‘capture the varieties of FGM in more detail’ (WHO, 2020a; Table 1). Type 3 FGM or ‘phaoronic circumcision’, in particular, involves sealing the vulva and often requires a minor surgical procedure (deinfibulation) to facilitate menstruation, urination, penetrative sexual intercourse and childbirth.

The WHO recently estimated that ‘treatment of health complications of FGM in 27 high prevalence countries costs 1.4 billion USD per year’ (WHO, 2020a). A report commissioned by the Department of Health estimated the ‘annual cost of care for women with FGM in England and Wales at £100 million’ (Hex et al, 2016), suggesting that deinfibulation and psychological interventions may reduce long term costs to the NHS by treating complications in pregnancy (such as increased risk of tears, postpartum haemorrhage, longer maternal stay and higher caesarean section rates); uro-gynaecological problems (including recurrent urinary tract infections, thrush infections, dysuria, dysmenorrhea, dyspareunia and infertility); and by mediating the psychological impact (post-traumatic stress disorder, anxiety and depression) (WHO, 2016).