Providing financial support at the time of greatest need

Roger Gale is chief executive of the newly-launched Child Funeral Charity, which from 1 October will help bereaved parents by contributing towards the cost of a baby or child's funeral. Here, he explains the ethos behind the organisation and highlights the role midwives can play. 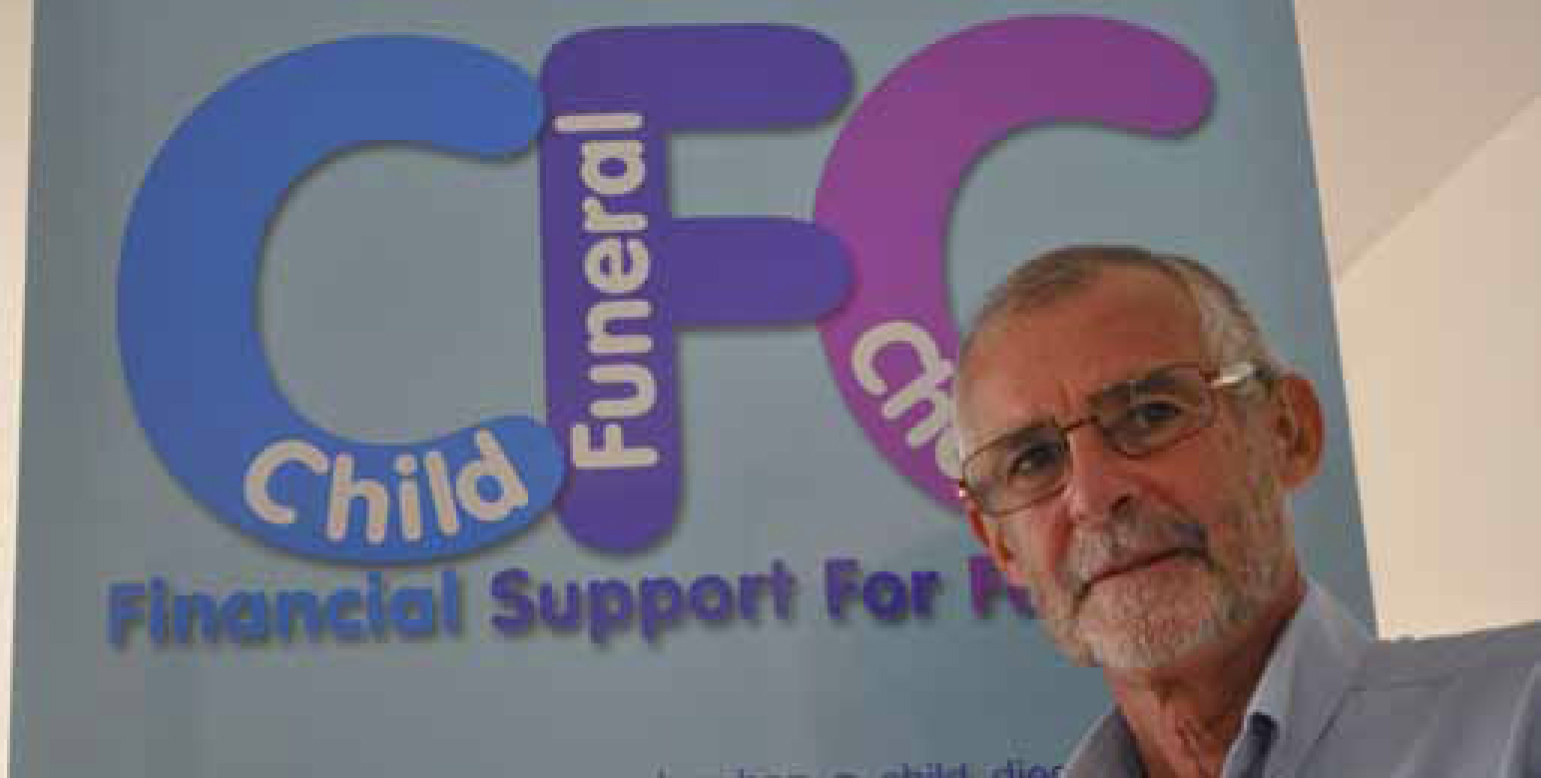 Like many good ideas, the Child Funeral Charity came about through personal experience. I've been in education most of my life and all Trustees are involved in the funeral industry.

Together, we discussed some of the heart-breaking tales we've heard of families who have suffered the loss of a baby (or child) and then endured real financial hardship when faced with paying all the funeral costs.

When you've invested your savings in preparation for baby's arrival there is often very little left over and, in the middle of an emotional maelstrom, being faced with funeral-related bills can be overwhelming.

We acknowledge that many funeral directors, clergy and celebrants do not charge for baby's or children's funerals, but other expenses will add up, such as a casket or flowers, and that's where the Child Funeral Charity comes in.

Our aim is not to replace the Government's Social Fund, which (eventually) helps some low-income families if they need assistance to pay for funeral costs, instead we will be offering support as a matter of urgency, when families really need it.