Bullying: the issue in (and beyond) midwifery 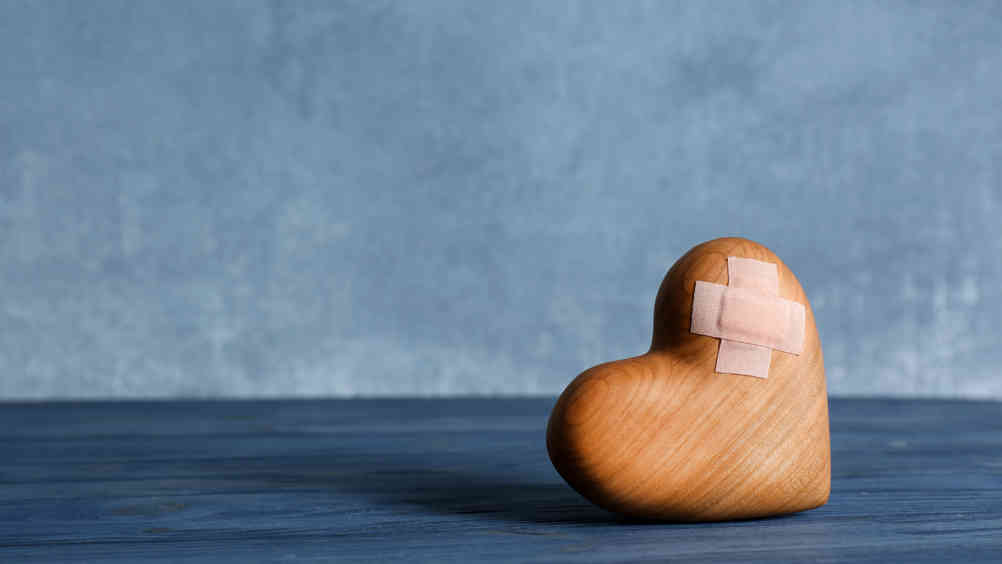 Described as an ‘iatrogenesis problem of staggering proportions’ (Darbyshire et al, 2019:1), bullying is not so much healthcare's ‘dirty little secret’ as recurring national news; in a survey of 1500 health professionals, 81% had experienced it in some form (Johnson, 2016). The effects are also common knowledge: in maternity, women never forget the midwife whose stress led them to be unkind or dismissive.

Bullying can take many forms—‘vertical, horizontal, social, circular, omni-dimensional’ (Darbyshire et al, 2019:1). We might also add ‘internal’ and ‘external’. In the case of maternity, ‘internal’ could mean not only the intimidation of staff, but also of the women and families in receipt of services. ‘External’ bullying therefore is directed towards a group that is almost always forgotten by maternity services: the women who have not yet experienced pregnancy.

This is not to say that there are health professionals intentionally seeking out women without children and targeting them (or at least, I hope not); rather, it refers to the bullying that takes place in a public forum where these women can also be found. It would be absurd to imagine a group of health professionals standing in uniform in the town square and getting into arguments with others, but on social media, this is what happens. I have seen senior health professionals ‘sub-tweet’ (tweeting about others without mentioning them by name, often to criticise) about their colleagues; write and publicise blogs that verge on the libellous; and even take on public figures in arguments that can become angry and vicious (on both sides).

On social media, almost nothing can be said behind closed doors, and engaging with an account means interacting with all of their followers. In addition, we know how easy it is for those who send malicious tweets to hide behind their keyboard—but we forget that the recipient can be similarly concealed. Although your message might be directed at a company that seems much bigger and more powerful, the likelihood is that it will be seen by one (often relatively junior) person. Look at the account of any train company and you'll see that the social media manager often introduces themselves by name. Why? Because it is an optimistic reminder that any angry messages are going to a real person, who sees the same messages every day.

It is not hard for anyone to find out who you are. You might not be in uniform, but your job title (or even your employer) might be in your bio. Similarly, you might not be in the town square, but your messages (even the private ones) are permanent and can be made public. You may even have added a photo, and as a result, a new woman on your caseload may know you from social media before they meet you in person.

If this sounds unfair, it is. It might be irritating to highlight the negative tweets of health professionals who also give a good deal of praise, but as Darbyshire (2019) says, this does not negate the fact that someone may have been belittled, scared or humiliated by the criticism. More importantly, it is unfair on any woman who concludes from Twitter that midwifery is not a caring profession and is apprehensive about any future contact with the service. It is also deeply unfair on the midwives who do their jobs with true kindness and dedication—without the expectation of how followers on social media will react.