Learning from loss for professionals and parents

Lecturer in Midwifery (Maternal, Child and Family Health), University of the West of Scotland 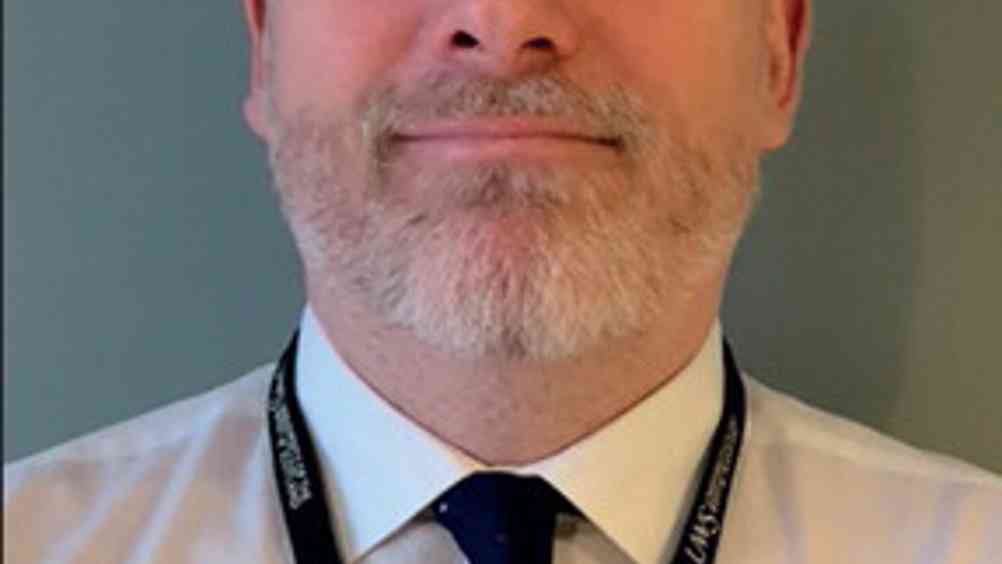 On 10 October 2019, the first annual report from the perinatal mortality review tool (PMRT) was published, titled ‘Learning from standardised reviews when babies die’ (Chepkin et al, 2019). This first national report, delivered in collaboration with MBRRACE-UK, is the culmination of a review of 1 500 cases where babies have died. It is driven by a two-fold ambition; to ensure that every parent will know as much as possible about why their baby died, and to support professionals to undertake objective, standardised and critically reflective reviews following these deaths.

Firstly, the majority of cases were not reviewed by an appropriate group of staff representing the variety of roles within the multidisciplinary, perinatal team. In some instances, cases were reviewed by only one or two staff members, and fewer than 10% of reviews included an external member who could provide a perspective with ‘fresh eyes’

Additionally, it revealed that in 41% of cases involving a neonatal death, no neonatologist was participant in the review. I found this astonishing and alarming as a former neonatal midwife myself. This does not demonstrate a robust multidisciplinary process.

Secondly, although 84% of parents were told a review was being conducted into the death of their baby, fewer than half of all parents expressed any concern or posed questions regarding the care they had received. We must ensure that bereaved parents feel supported to fully engage in the review process. Lastly, the report highlights issues identified with both the care provided and the presence of other contributory factors. Although 90% of reviews identified at least one issue with care provided before grading, only a small subset indicated that different care provided may have resulted in a different outcome. Most of these related to pregnancy care and included carbon monoxide monitoring, access to smoking cessation, fetal growth surveillance, management of reduced fetal movements and assessment of maternal aspirin need during pregnancy.

Monitoring failures were also identified, from poor thermal management throughout neonatal care, monitoring during labour and poor documentation following resuscitation. As a midwifery lecturer, I am often confronted with my students' fear of a mother or baby dying in their care. This is difficult to allay, despite my reassurances that giving birth within the UK is largely safe. I believe that much of this fear relates to their perceptions of the investigation that will follow such an event, especially if this identifies that the death may have been avoidable. A culture of blame still pervades many areas of the health service.

However, this report highlights that only a small number of cases reviewed were identified as potentially avoidable. This reaffirms the importance of a rigorous, transparent and honest review of these cases to identify actions that could be taken to improve future care provision.