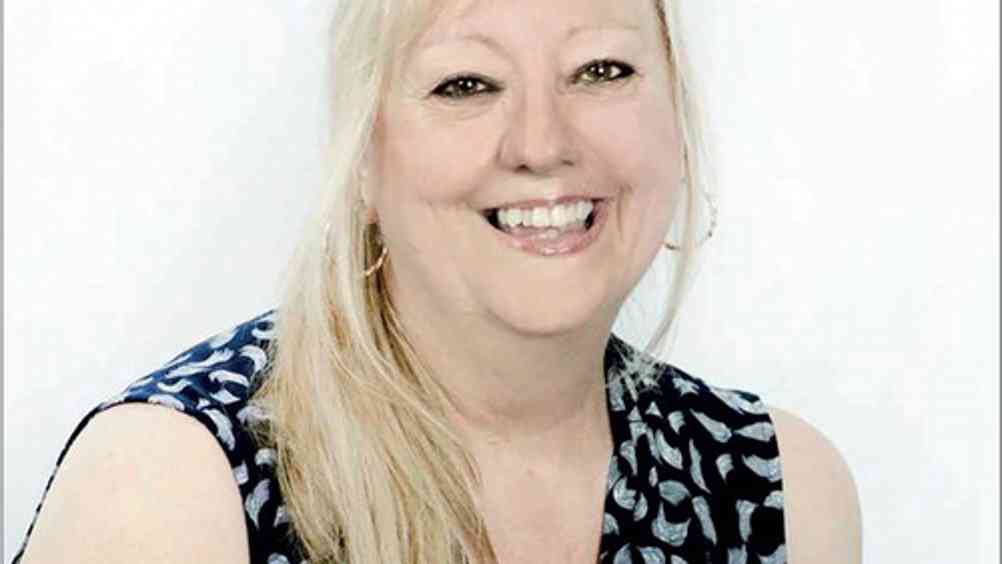 This month, a new report from the National Childbirth Trust (NCT) suggests that new mothers' mental health problems are going undetected. Perinatal mental illness includes psychiatric disorders that are present during pregnancy and up to one year following birth, and risk factors for perinatal depression and anxiety include a history of depression, anxiety or bipolar disorders as well as psychosocial factors such as poor social support or ongoing stressful events (Alhasanat-Khalil et al, 2018; Freeman, 2019).

A diagnosis of depression can be made if the woman experiences a persistent low mood with addition of biological or cognitive symptoms for a minimum period of two weeks. Depressive symptoms manifest as the same, regardless of whether it is perinatal depression or not, however it can be harder to recognise when women are pregnant or learning to care for a new baby. The NCT report states that women are given little or no time to discuss their feelings at postnatal check-ups with their GPs, and the survey found that a sixth of new mothers were given no time at all to talk about their health at postnatal check-ups, while 31% of women had less than three minutes with the GP. A quarter of the 1 025 women surveyed, who all gave birth in the UK within last two years, were not asked anything about their emotional or mental wellbeing.

Midwives play a vital and central role in the identification, referral and support for women experiencing perinatal mental illness. A midwife who is aware and knowledgeable in perinatal mental illness can facilitate prevention, early identification and referral for prompt treatment (Hannan, 2016; Hauck et al, 2015). The NHS has recently expanded services for postpartum women with psychological and psychiatric conditions, which has included creating more mother and baby units.

It feels like the time is right for UK midwives to be offered leading roles in the development and implementation of future services in the detection of mental health problems in postpartum women.