Changes in the management of iron in pregnancy 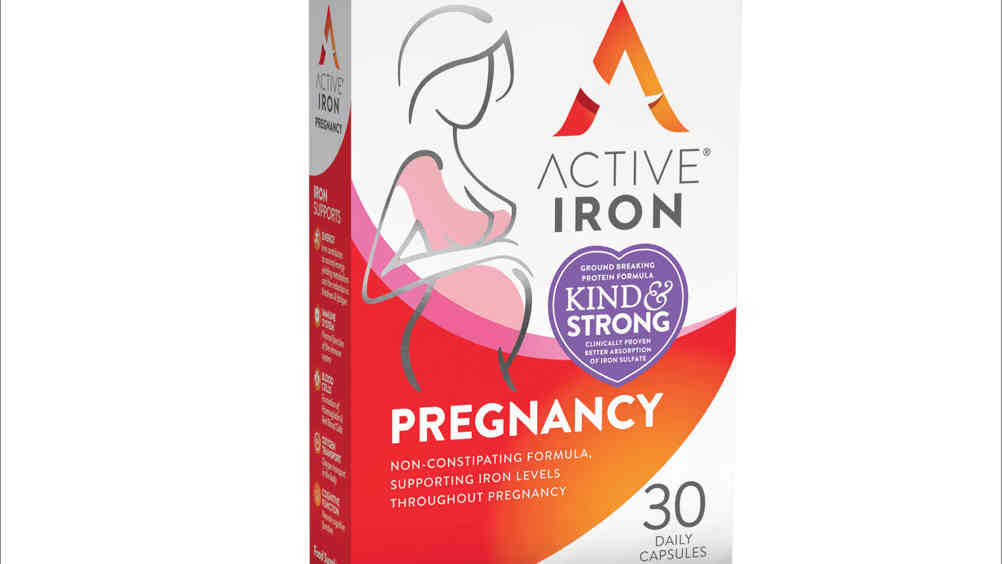 There is now a growing body of evidence which suggests that proactively preventing the progression from low iron to treating iron deficiency in pregnancy with scientifically modern supplements might offer the best course of action, rather than traditional oral iron supplements or treating with high-dose iron medicines later. Despite the huge importance of iron for human health, it is the most common nutritional deficiency in the world (). For many years, this has been a neglected area of study or improvement ().

The need for healthy iron levels during pregnancy is well understood by healthcare professionals. This essential micronutrient plays an important role in the transportation of oxygen throughout the body for both mother and baby. Iron also plays a critical part in energy metabolism, cognitive function, formation of blood cells, cell division (Abbaspour et al, 2014) and the maintenance of a healthy immune system (Auerbach et al, 2019). Until recently, treating iron deficiency effectively in pregnancy remained a challenge due to side effects, such as constipation, and the resulting non-compliance. Many women remain iron deficient due to these side effects (Schantz-Dunn and Barbieri, 2017).

To adequately support the needs of mother and baby, the body's demand for iron may increase by as much as three times (National Institute for Health and Care Excellence [NICE], 2014). Unlike most other nutritional deficiencies, it is non-discriminatory and affects people around the world (Abu-Ouf and Jan, 2015). It is estimated that one in four women in the UK may have iron deficiency anaemia (IDA), while many more may be iron deficient without anaemia. IDA is thought to impact nearly half the pregnant women in the developing world (McMahon, 2010; World Health Organization, 2012).