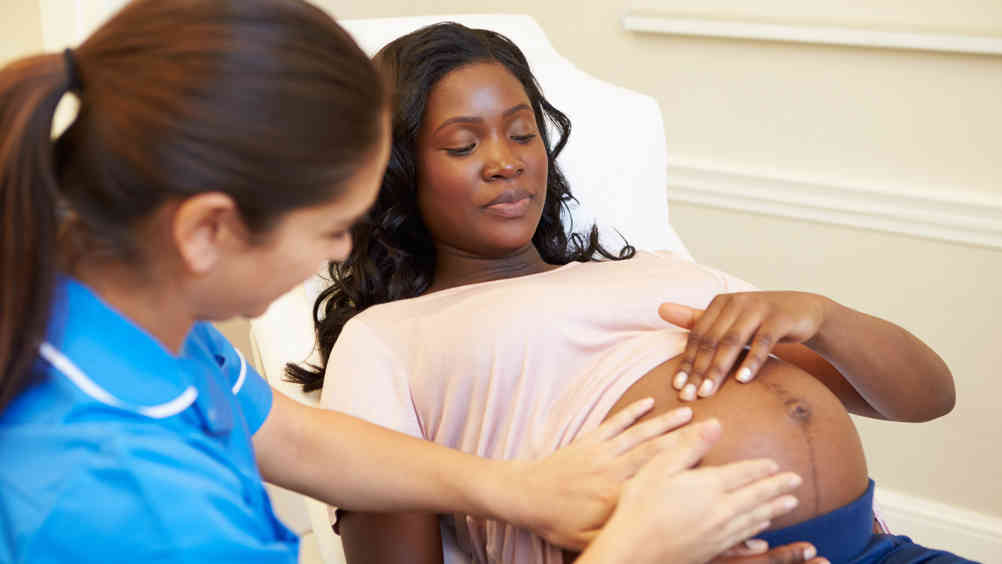 A recent survey published in BMJ has highlighted that pregnant black, Asian and minority ethnic (BAME) women are at greater risk of being admitted to hospital with SARS-CoV-2 in the UK (Knight et al, 2020). It was found that a staggering 56% were black or considered an ethnic minority-25% Asian women and 22% black women (Knight et al, 2020).

The survey was spearheaded by professor Marian Knight from the Nuffield department of population health, University of Oxford, who led a team of researchers analysing hospital admission data from the UK Obstetric Surveillance System between 1 March 2020 and 14 April 2020. A total of 427 pregnant women were surveyed who were in their second and third trimesters; 12 babies tested positive for SARS-CoV-2 out of the 265 born (Diabetes.co.uk, 2020; Knight et al, 2020).

Further results were obtained, demonstrating that out of those surveyed, 70% were considered obese and 40% were 35 years old and above; respiratory support was needed for 10% of the women and sadly, five women died-three from SARS-CoV-2-related causes and two from other underlying health conditions (Knight et al, 2020).

Despite mother-to-baby transmission figures being considerably low as evidenced in this survey, the fact still remains that transmission is still a possibility: ‘these data suggest that most women do not have severe illness and that transmission of infection to infants of infected mothers can occur but is uncommon (Knight et al, 2020). The researchers continue to support the importance of social distancing for women later on in their pregnancy (late second and third trimester).

What was of major concern for the reseachers of this study – and I echo this sentiment – is that pregnant BAME women make up the higher portion of the percentage of pregnant women being admitted into hospital with SARS-CoV-2.

‘Ethnic disparities in incidence and outcomes have been noted among non-pregnant populations with SARS-CoV-2 infection, notably in the US, and various possible reasons have been suggested for these observed disparities, including social behaviours, health behaviours, co-morbidities and potentially genetic influences (Knight et al, 2020).’ More research still needs to be done, however, into the direct reasons for these high hospital admission numbers of pregnant BAME women for a more concrete conclusion.