Breech presentation and moxibustion: should it be offered to improve maternal outcomes? 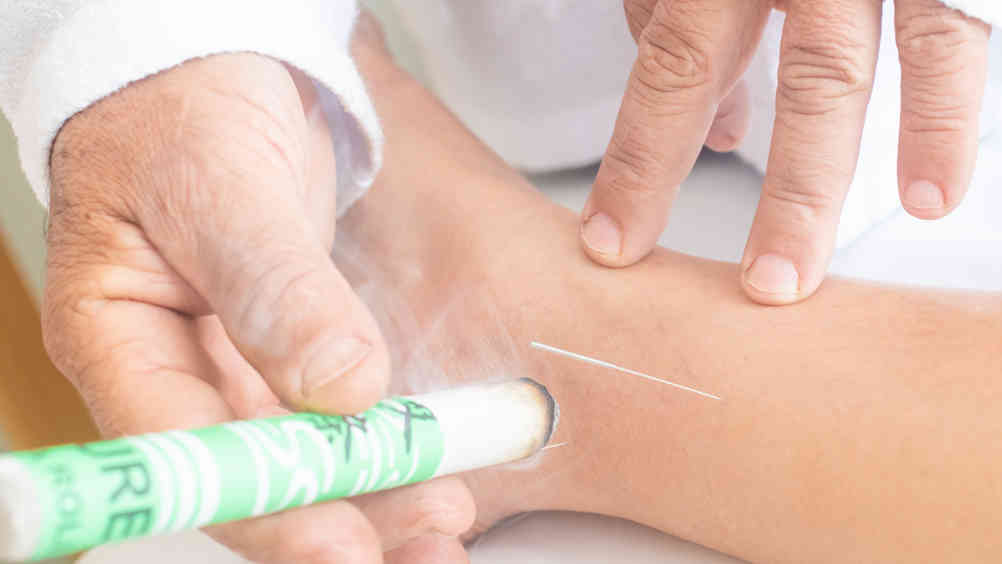 It is known that moxibustion promotes cephalic version, thereby increasing the likelihood of vaginal birth, reducing the chances of a caesarean section and augmentation in labour. This study aimed to review and critically appraise research articles on the benefits of moxibustion use for low-risk women with breech presentation.

This study reviewed research articles published in English between July 2010 and July 2020. A computerised search using Maternity and Infant Care, CINAHL Complete, Cochrane Database of Systematic Reviews and Medline databases was undertaken, using a combination of terms such as ‘moxibustion’, ‘childbirth’, ‘birth’, ‘labour’ and ‘labor’. One article was chosen after reading the references of the articles selected. Overall five research articles were analysed using specific critique guidelines.

The studies confirmed the use of moxibustion to turn a breech fetus, and found that in combination with acupuncture, moxibustion decreases the rate of caesarean section syntocinon use before and during labour for women who had a vaginal birth, as well as slightly decreasing instrumental use at birth. Moxibustion was safe and well accepted by women. However, studies need to be interpreted with caution because of clinical and statistical heterogeneity, and further quality evidence is required.

Moxibustion use for women with uncomplicated pregnancies may reduce the number of breech presentations at birth, caesarean section rates, syntocinon use and instrumental births.

Between weeks 24–27 of pregnancy, 23.5% of fetuses are in a breech presentation, reducing to 2.5% in term pregnancies (Toijonen et al, 2020). A breech is considered a malpresentation that is associated with stillbirth and adverse perinatal outcomes (Carbillon et al, 2020). However, some clinicians consider it a variation from normal (Morris et al, 2018). In breech, the fetal buttocks lie lowermost in the maternal uterus and the fetal head is at the fundus, classified as frank, complete and incomplete (footling), its diagnosis is made by ultrasound. Management of breech birth is controversial and since the publication of the Term Breech Trial (Hannah et al, 2000), planned caesarean section has become the recommended mode of birth for breech birth. External cephalic version, manual manipulation of the fetus from breech to cephalic position, is also routinely offered to women (Impey et al, 2017). However, these practices carry significant risks, including placental abruption and cord prolapse (Dahl et al, 2021).