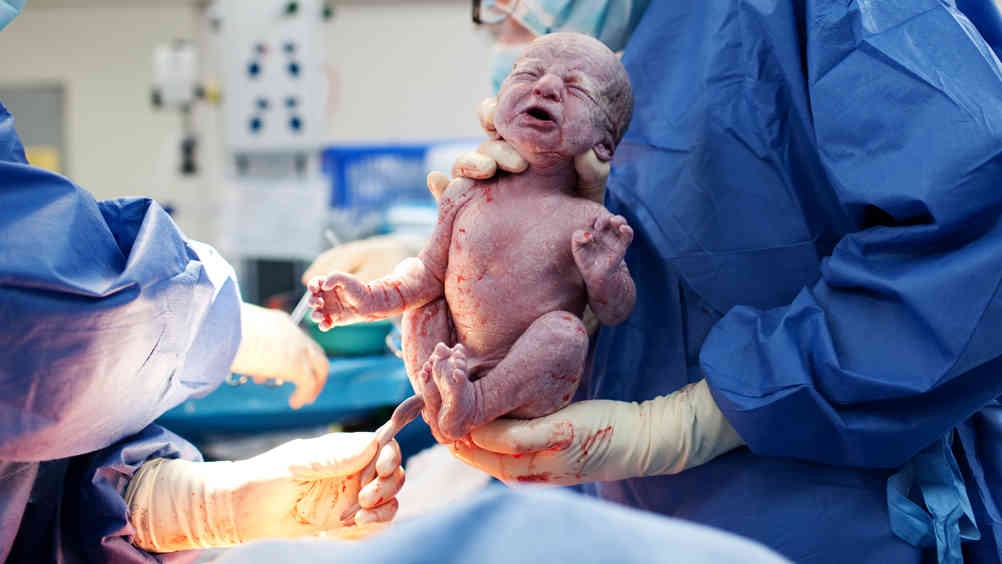 To compare the maternal and neonatal outcomes of a GCS in cephalic and breech presentation.

In this retrospective study, the outcomes of 180 women who underwent a GCS were analysed, where 120 fetuses were in cephalic and 60 were in breech position. Comparisons were made using Chi-square, Mann-Whitney U and t-tests. Maternal and neonatal outcomes were analysed.

The gentle caesarean section (GCS) is a woman-centred technique described by Smith et al (2008) as an improvement for the conventional caesarean section (c-section). The GCS aims to optimise several aspects of a conventional c-section, to mimic a vaginal delivery. This is with a view to improving the mother's experience and decreasing morbidity for both mother and child. If there is a necessity for a c-section then, when possible, a GCS is increasingly frequently performed. Parental request for a GCS is also growing.

Reasons for a c-section in general should be an impossibility of a vaginal birth or an unacceptable increased health risk for the mother or the child in the case of vaginal birth (Hannah et al, 2000). The c-section involves several disadvantages and risks compared to a vaginal birth; neonatal morbidity is increased, for example, neonatal respiratory complications such as transient tachypnoea, admission to the paediatric ward, and less successful breastfeeding. Also, several maternal morbidities, such as postpartum infections and a longer admission to the hospital are more common in cases of a c-section (Villar et al, 2007; Moore et al, 2016; World Health Organization [WHO], 2018). Women undergoing a c-section may have a less satisfactory childbirth experience.